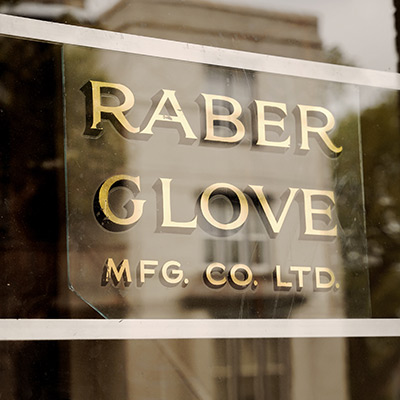 In 1925 Abraham (Harry) Raber packed up his young wife and infant son, left Poland and immigrated to Canada, settling in Winnipeg where they had family. With no formal education, but with a determination and desire to work hard, he got a job as a janitor. After a while, a friend of his taught him how to cut leather and then secured him a job as a glove cutter.

By 1934, Abraham understood the glove business, and was committed to quality and craftsmanship. He also noticed that no one was making men’s dress gloves in Western Canada. So, Abraham and a partner created a home-based business designing and cobbling together gloves and learning by trial and error. Soon they had perfected their product and were creating warm and durable dress gloves. The company, which he and his partner appropriately named Perfecfit Gloves, was soon supplying Eaton’s Department Store Mail Order with 80% of its glove product line.

“We do well because our people understand the close connection between good work and success.”

Seven years later, in 1941, Abraham sold his share of the business to his partner, and with his son Israel (Sunny) Raber fresh out of business school, started Raber Glove Manufacturing Company Ltd.. Sunny further developed important relationships with wholesalers and companies like MacLeod’s, SAAN Stores, and the Fur Division of the Hudson’s Bay Company which later became the North West Company.

Sunny’s son Howard Raber joined the company in 1985, thereby ensuring a third generation of Rabers at the helm. Over the years, Raber Glove has achieved many great accomplishments. Father and son secured the largest contract in the company’s history, which involved manufacturing 122,200 pairs of their Lightweight Thermal Mortar Glove for the Department of National Defense. Other important military contracts included supplying the Canadian Navy with the Anti-Flash Glove (a fire-retardant gauntlet glove), the Canadian Department of National Defence with the Cold Wet Weather Glove, the Flyer’s Glove, the Arid Region Combat Glove, and Temperate Combat Glove to name a few. Raber Glove is also very proud to provide the ceremonial gloves that complement the RCMP’s red serge dress uniform and the
high gauntlet glove worn by the cavalry of the RCMP’s famous Musical Ride. In addition, Howard forged an important relationship with S.I.R. (Sidney I. Robinson), a mail order house for outdoor gear which later became Cabela’s. 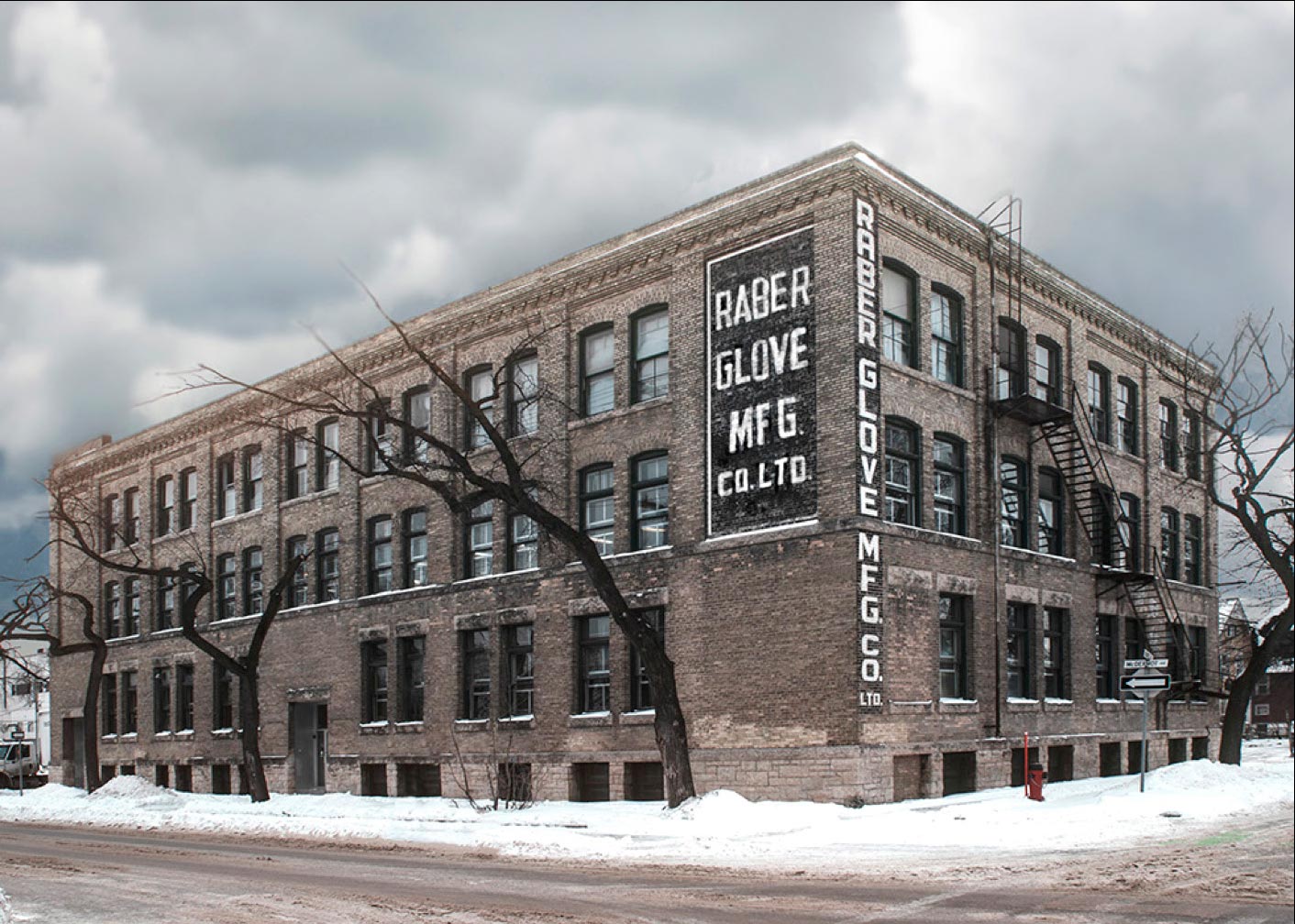 Let’s talk about what glove would fit you best.
“Our products are all about craftsmanship and the knowledge of the leather passed down over three generations, from my grandfather, to my father, to me.” 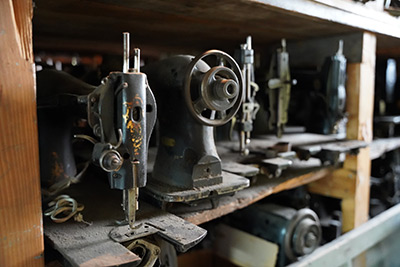 Howard Raber purchased the company in 2004. As president of Raber Glove, he ensures that, while the long-established quality and craftsmanship of so many years never waivers, the Raber brand continually moves forward through tried and tested manufacturing techniques and a long list of stable quality suppliers. The company is always looking for new innovations and technologies to improve our products. From the warmest and most durable dress gloves to the humble Garbage Mitt®, we make the best—hands down!

FUN FACT: We’ve made gloves for the movies!

We’re famous! Raber Gloves has had the exciting honour of producing gloves for movies like the Avro Arrow (filmed here in Winnipeg), Me, Myself and Irene (starring Jim Carrey), Pearl Harbour, and the made-for-TV film Evil Knievel.